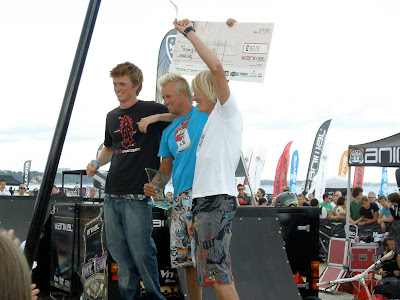 So last weekend was the British national championships down in Poole Harbour at the Animal windfest. This was to be the first windy windfest in three years which would mean finally we would get some new UK rankings. We were all a bit anxious after checking the forecast as it was looking like the wind had moved to the friday but the official start of the competition wasnt until the Saturday. This meant that Timo Mullen decided to run an event in the harbour as most of us were already there and at least we would have a result if there was no wind for the rest of the weekend. 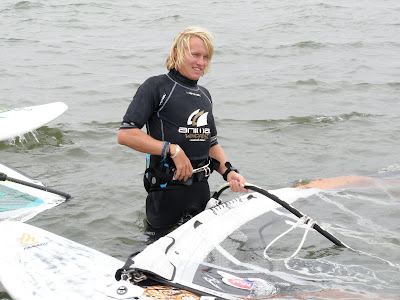 However suprisingly enough Saturday morning we woke up to a bit of wind, unfortunately by the time the judges had prepared themselves it had died. Luckilly as the day went on and warmed up a bit we got a bit of a sea breeze. It was very light 5.7 weather but enough to get the comp going. There were 4 man 4 minute heats with the best two moves counting and the winner going automatically into the final. I managed to miss out on this oppurtunity to get straight there by getting knocked out by Sam Neal who sailed a solid heat. The pressure was on for me as I knew it would be my only chance to get a result, so I upped my game for my next heat and passed through to get into the 4 man final. It was me up against Bubble, Sam Neal and Adam Simms, it could of been anyones day with the conditions being so light and flukey but Bubble managed to come out on top again with me in 2nd Adam Simms in 3rd and Sam in 4th. I was happy with the result but one day hope to get the first place to take the British title. 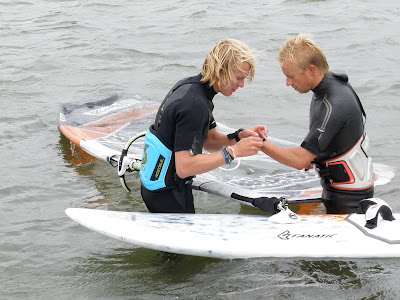 After an epic superhero party on the saturday night I was almost glad to see the forecast was right and there was no hope for wind on the final day. We did however run a tow in competition using the Red Bull jet skis. It was a lot harder than it looked and I was pretty happy to land a big flaka and no handed flaka to take the win. I am now currently hanging around on the soutcoast at my girlfriends house for most of the week and the forecast looks epic!!!
Posted by Max Rowe professional freestyle windsurfer at 10:18 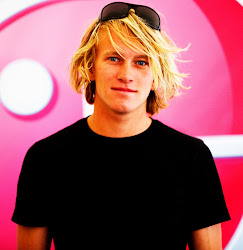 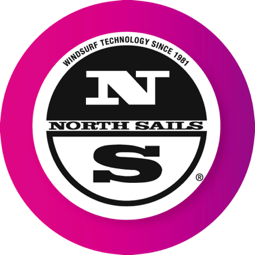